Get fresh music recommendations delivered to your inbox every Friday.
We've updated our Terms of Use. You can review the changes here.

by In Loving Memory 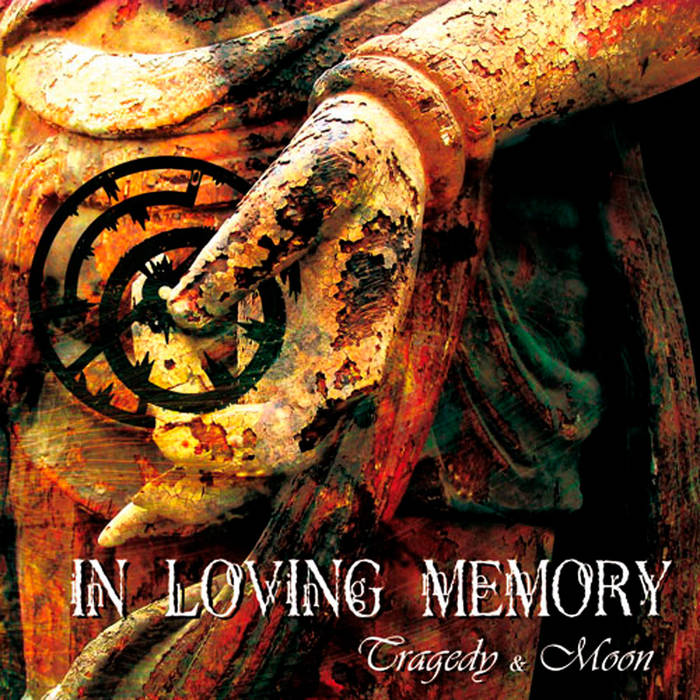 666 all my set favorites amazing

The Mad Barron In Loving Memory was a gift and surprise in my Metal collecting pursuit. This band from Spain has something unique and captivating a Melodic Death Metal fans must. Favorite track: Soil in Blood.

In 2014 the band signed to House of Ashes Productions for a mini-cd, “Redemption”.

Bandcamp Daily  your guide to the world of Bandcamp